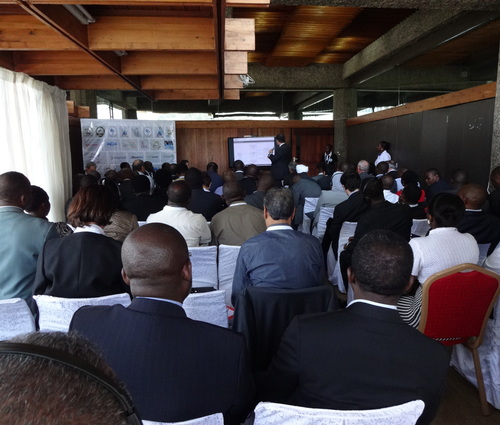 The first Water Leaders meeting of 2016 was held in Nairobi on 23 February, 2016. This was held in collaboration with the AfWA Congress. The session hosted by the Global Water Leaders Group was called "The African Water Performance Challenge: Activating The Key Tenets Of Utility Performance."

The CEO-level speakers came from the public and private sectors, as well as international organisations. 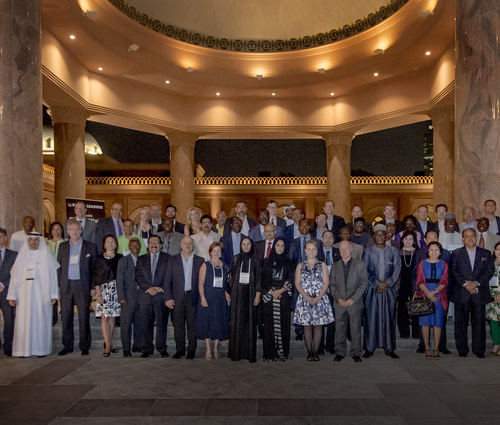 For the Water Leaders, there was an invitation-only dinner at the Emirates Palace on the evening of 18th April, 2016.

Several sessions during the main Global Water Summit were hosted by the Global Water Leaders Group on topics including innovation, technology and the next steps for a new model of water access.